Mussoorie is one of the most popular hill stations in India that needs no introduction. It is very much liked among tourists due to its natural beauty. There are many places of interest in and around Mussoorie that can be visited with friends and family. Some of the famous tourist attractions are Jharipani Fall, Lal Tibba, Kempty Fall, Cloud End, George Everest, Company Garden etc. However, there are also places in Mussoorie you can visit that will spook you and make you ask questions, be scared or pretend to be brave. We have put together a good list of the most haunted places in Mussoorie that you must not fail to visit. These places will add spice and life to your stay in a wonderful land. 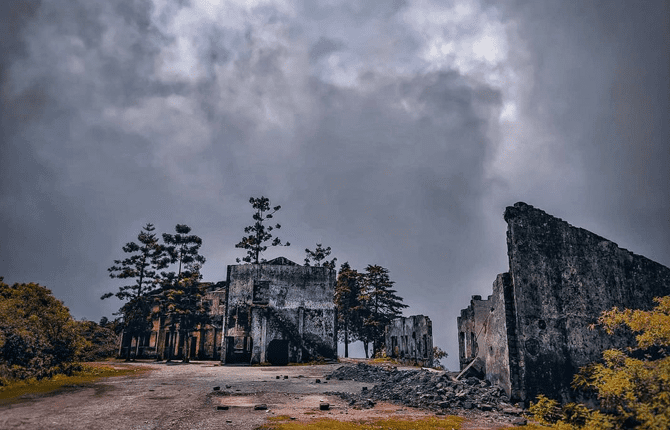 The abandoned streets and deserted houses around the Lambi Dehar Mines presently give a very eerie and ethereal feel to the area. Being at such a place will amaze you and it is considered as one of the most haunted places in Mussoorie.

The mines are located in Mussoorie which is a popular hill town in Uttarakhand. It is very interesting how many beautiful places have so many scary and bloody stories. Now you must be wondering what went wrong. The Lambi Dehar Mine is also known as the Death Mine due to the mysterious deaths of so many mine workers during the 1990s. It was alleged to be the workplace of over 50,000 people, and during that period, many of them died painfully by suffocating their own blood as a result of improper mining facilities and systems that could not save the lives of those who died.

Ever since they died of suffocation, this area has been deserted. Now only plants, weeds and trees remain on the abandoned properties. Locals have also refused to go too close to the mine as there have been several bad accidents near the site, including an air crash. The twist of the story is that there is a witch who lives in the mines, which causes these accidents and if you go near the mine after dark, you can hear her shriek or scream. 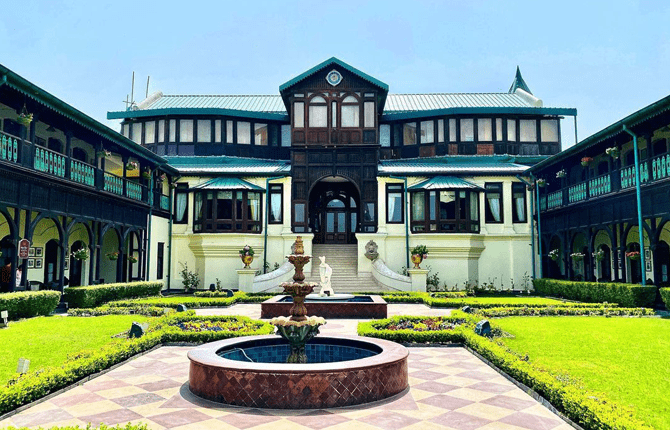 In 1902, the Hotel Savoy was said to be the most chic and exotic hotel built in Mussoorie and it accepted a certain class of guests – the creme-de-la-creme and the elite of society such as Raja – Maharaja’s, Businessmen, Politicians, etc.

One of the visitors, Madam Frances Garnett Orme, a British spiritualist came to the hotel in 1911. Upon her arrival at the hotel, she was accompanied by a friend, Ms. Mountstephan. One day, after returning to the room, Ms. Mountstephan found Madam Frances dead in her room, whose door was locked from the inside, and it was discovered that she had been poisoned. And since then, many strange and mysterious phenomena and sounds have been heard in the Savoy Hotel, including the sound of invisible hands at the door. People say that the ghost of Orme keeps floating around in search of her killer till date. So this is the reason this place is considered as one of the most haunted places in Mussoorie. 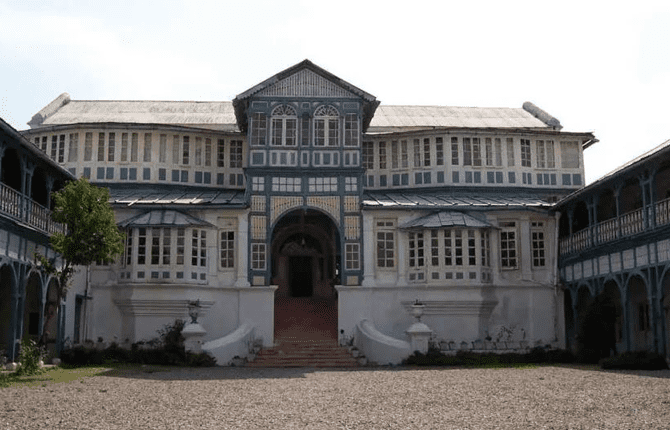 Built in 1825, Mullingar Mansion is the oldest building in the area, built by Captain Young, an Irishman commander of the 1st Sirmoor Battalion. After retiring from his services, he left the exuberant mansion and left for Ireland. But was he really gone? According to local lore, the building is haunted by the spirit of Captain Young. They have seen a rider in the grounds of this haveli. Once created out of love, this place becomes lifeless and is left to rot. Some people do not believe in this story but who believes stay away from this place. This place is considered as one of the most haunted places in Mussoorie.

This particular story is short but Jabarkhet Haunted House is one of those most haunted places in Mussoorie that you must visit. Many people can tell you about the story of the man and woman who lived in that house. 70 years ago, one day the man’s wife died and the husband went missing without a trace. Some say the husband killed his wife and then himself, now their spirits live in the house. Strange moaning sounds and voices can be heard during the night times here. 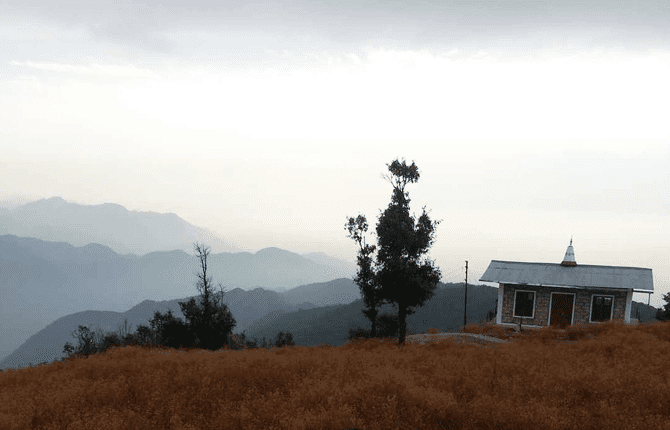 Presenting another horror story from the beautiful land of Mussoorie. Pari Tibba also known as the hill of the fairies, is a place covered with dense forests and is known for supernatural phenomena and most notably, or rather interestingly, it is a place that is known for lightning strikes. While some say that it is only natural that strikes of light should appear there, another school of thought holds that there is a spiritual attraction that makes these woods attract so much lightning. On visiting this place, you would see many black and brown colored trees which have burnt beyond beauty. The twist due to which this place is among the most haunted places in Mussoorie is that it has a story that tells the tale of two lovers who once went to Pari Tibba but were unfortunately struck by lightning and burnt to death. Their bodies were recovered a few days later. Now their ghosts roam in search of eternal love.

10 Best Places To Visit Near Nainital

Nainital is one of the most popular gateways and tourist destinations of Uttarakhand. It is […]

Panch Badri: A Journey to the 5 Sacred Abodes of Lord Vishnu