Madmaheshwar Temple is a famous temple located in Uttarakhand which is situated at an altitude of 3490 meters above sea level. Let us tell you that the journey to the temple is very difficult because to reach this temple, one has to go through many challenging paths. This temple is a sacred temple dedicated to Lord Shiva which is considered to be one of the oldest religious places in India. It is said that after the war of Mahabharata, when the Pandavas came here to seek the blessings of Lord Shiva, Shiva took the form of a bull here. Even though the path leading to the Madmaheshwar temple is extremely difficult, but even after that, Lord Shiva gets a large number of devotees to worship in this temple. Explain that inside the temple, a Nagal-shaped Shiva lingam is placed along with another Ardhanarishwara (idol of Adhi Shiva and Adhi Parvati). This holy temple remains closed from November to April, during which prayers are transferred to Ukhimath. If you want information about the history and visit of Madmaheshwar temple, then read this article, here we are going to give you complete information about Madmaheshwar temple.

History and Mythology of Madmaheshwar Temple 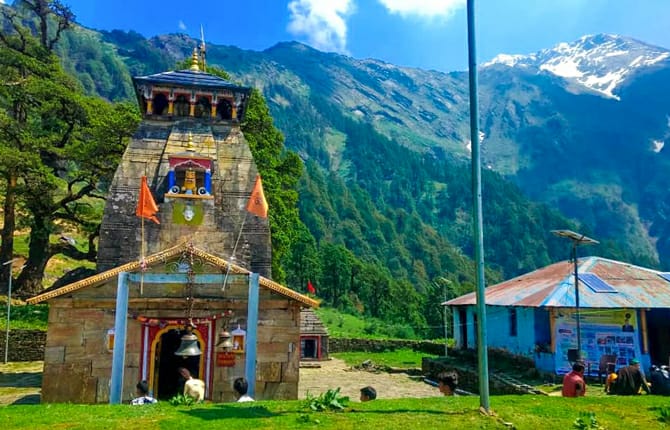 The Madmaheshwar temple is an integral part of the legend of Panch Kedar, a captivating narration for the atonement of the Pandavas. On the advice of Lord Krishna after the murder of his cousins, Kauravas, and Brahmanas during the epic Mahabharata war, he thought of seeking forgiveness from Lord Shiva and attaining salvation. Shiva was angry with the Pandavas during the Kurukshetra war, so they did not want to meet the Pandavas, due to which Shiva took the form of an ox and hid in the Himalayan Garhwal region. But the Pandavas were also firm in their stubbornness, they reached their back-Kedar. Lord Shankar was happy to see his resolve and saw him. Shiva Pancha appeared in different forms at five different places of Kedar.

Shiva’s arms appeared in Tungnath, Mukha Rudranath, Navel Madmaheshwar, and Jata Kalpeshwar, which is why Kedarnath with these four places is called Panchakedar. The temple is made of black stone and navel-shaped Shiva Lingam. The Madmaheshwar and Rudranath temples are the most difficult pilgrimage sites to visit in the Panchmukhi temples as devotees have to trek 30 km and 21 km respectively to reach there. Explain that the architecture of this temple is of North Indian style.

Why You Should Visit Madmaheshwar Temple 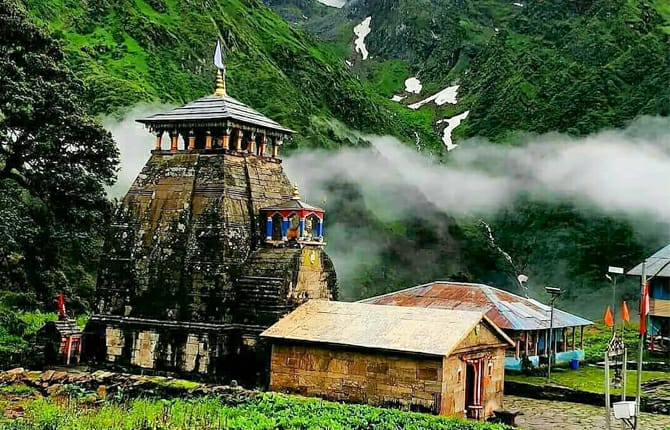 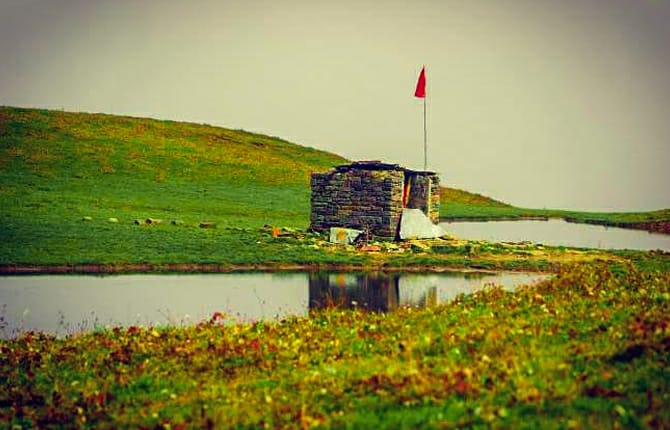 Madmaheshwar Trek is a moderate trek in itself, which is 21 km from Uniana. The last motorable road to visit Madmaheshwar, situated amidst the hills, is at Ukhimath, which is located at a distance of 16 km from the temple. From here pilgrims will have to trek to reach the temple. Tourists can reach the temple with great ease while enjoying the environment around here.

Let us tell you that the Madmaheshwar temple opens during Akshaya Tritiya April / May) and closes after Diwali (November).

How to reach Madmaheshwar Uttarakhand 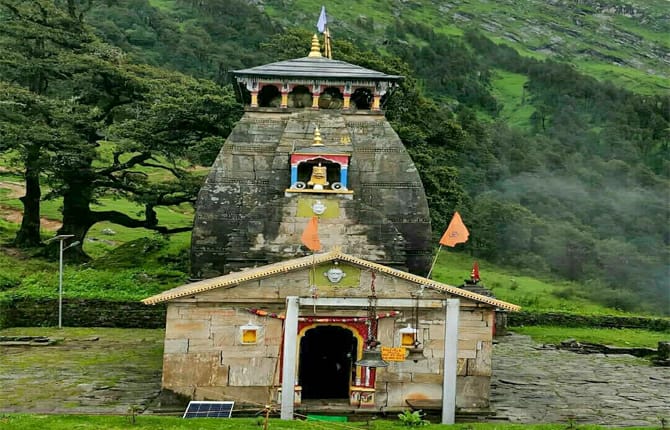 Madmaheshwar is a very small place where the most route is through the trek. To get to Uniana you will get a bus or taxi. Also, you can hire a taxi to explore this beautiful area of Uttarakhand.

Hope you liked the information shared by us. Please provide your feedback about the content in the comments.

Uttarakhand – An Abode of Gods and A Trekker’s Pilgrimage

Uttarakhand, the 27th state of the country with a population of about 11.5 million people, […]

Uttarakhand is the best spot for trekking in India. Travelers visiting here can respect the […]