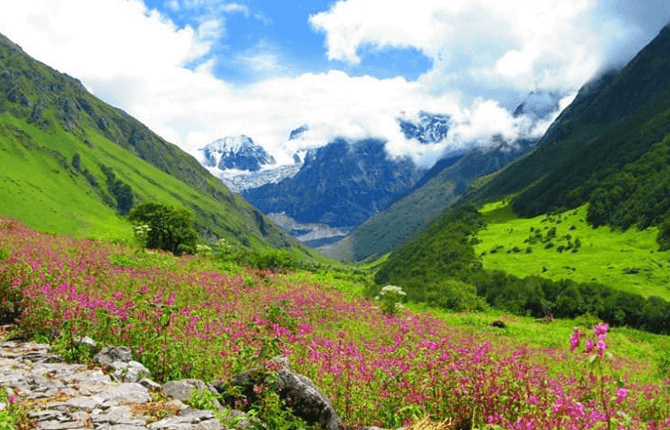 Valley of Flowers first discovered in 1931 by a British mountaineer who was mesmerized by this picture-perfect place, it has since become one of the most popular travel destinations in Uttarakhand. It is a World Heritage Site with over 300 different flower species. The Valley of Flowers is now a national park covering an area of ​​87 square metres. There are trekking trails, buses, jeeps, ponies and even helicopters for people to reach the valley as per their convenience. 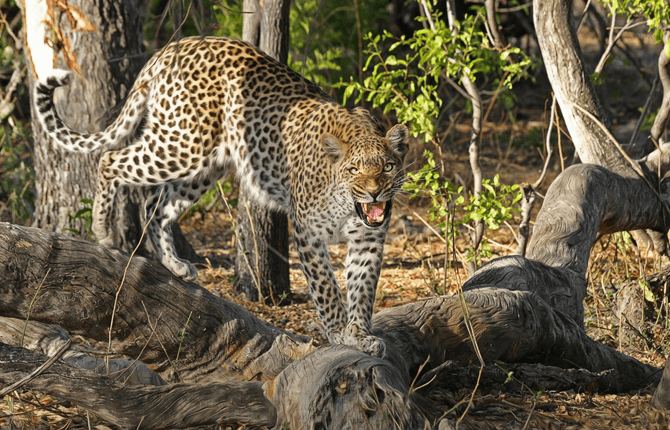 Situated at the foothills of Haridwar, the Rajaji National Park is famous for its forest as it is home for the hundreds of Asian elephants that roam freely in the park. There are Himalayan bears, leopards, tigers, sloth bears, as well as exotic birds that can be seen. The forest’s rest houses that dot the national park make it a pleasure to spend days and nights exploring the park. It is also a place for fossil hunters, where the 10-million-year-old Shivalik traces are a treasure trove of fossils. 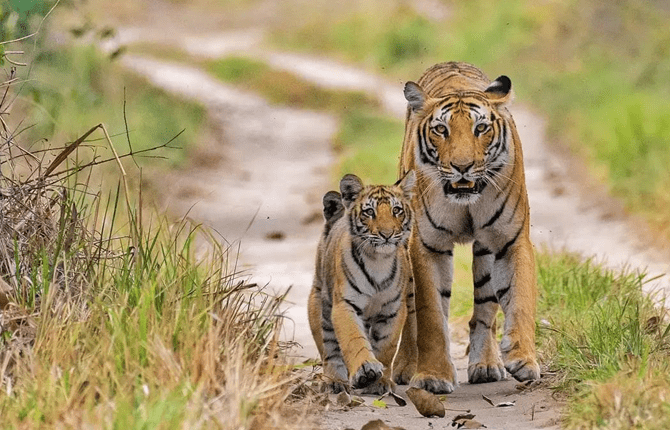 Jim Corbett National Park is India’s first national park is still replete with mythological tales of its charismatic founder Jim Corbett, who immortalized the tigers of Kumaon in his book The Man-eaters of Kumaon. If you are lucky, more than 200 tigers can be seen, especially in the months of April to June. The reserve is also rich in habitats ranging from grasslands to rivers, along with other wildlife. Bird lovers will enjoy visiting the reserve in the months of December to March, when a large number of migratory birds visit the Ramganga reservoir in the reserve. The largest number of animals can be found in the core area which is open from November to June, which is called Dhikala. 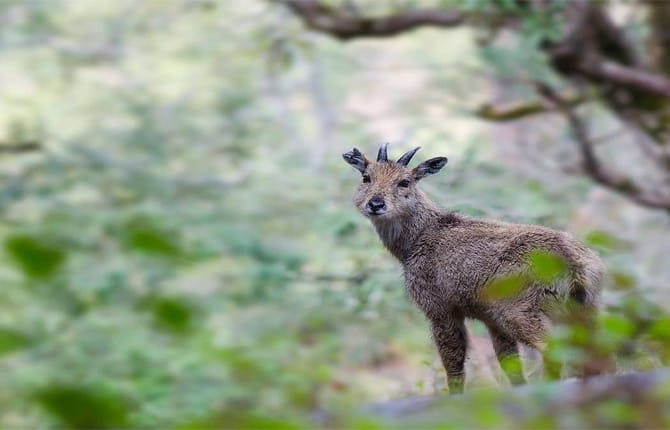 For a 300-km panoramic view of the Himalayas as well as the Kumaon hills, there is no better place than Binsar Wildlife Sanctuary. At an altitude of 2412 metres, the city has an exotic array of wild flowers, hanging moss, and alpine flora that is breathtaking in its simple beauty. 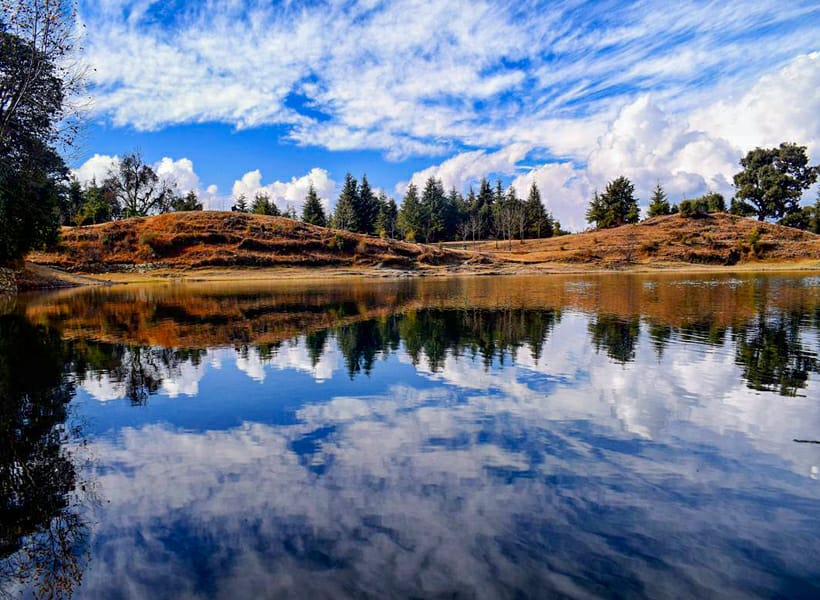 Anyone interested in enjoying nature, bird watching or fishing cannot miss out on a visit to Deoria Tal, which has attracted the common man towards poets since ancient times. The lake is situated at an altitude of 2438 meters and is surrounded by lush green forests. The reflection of the peaks of Neelkanth, Gangotri, Badrinath and Kedarnath can be seen in the clear sparkling waters of the lake on a sunny day.

These travel destinations in Uttarakhand might be a little off the beaten track, but offer memories that are sure to last a lifetime!